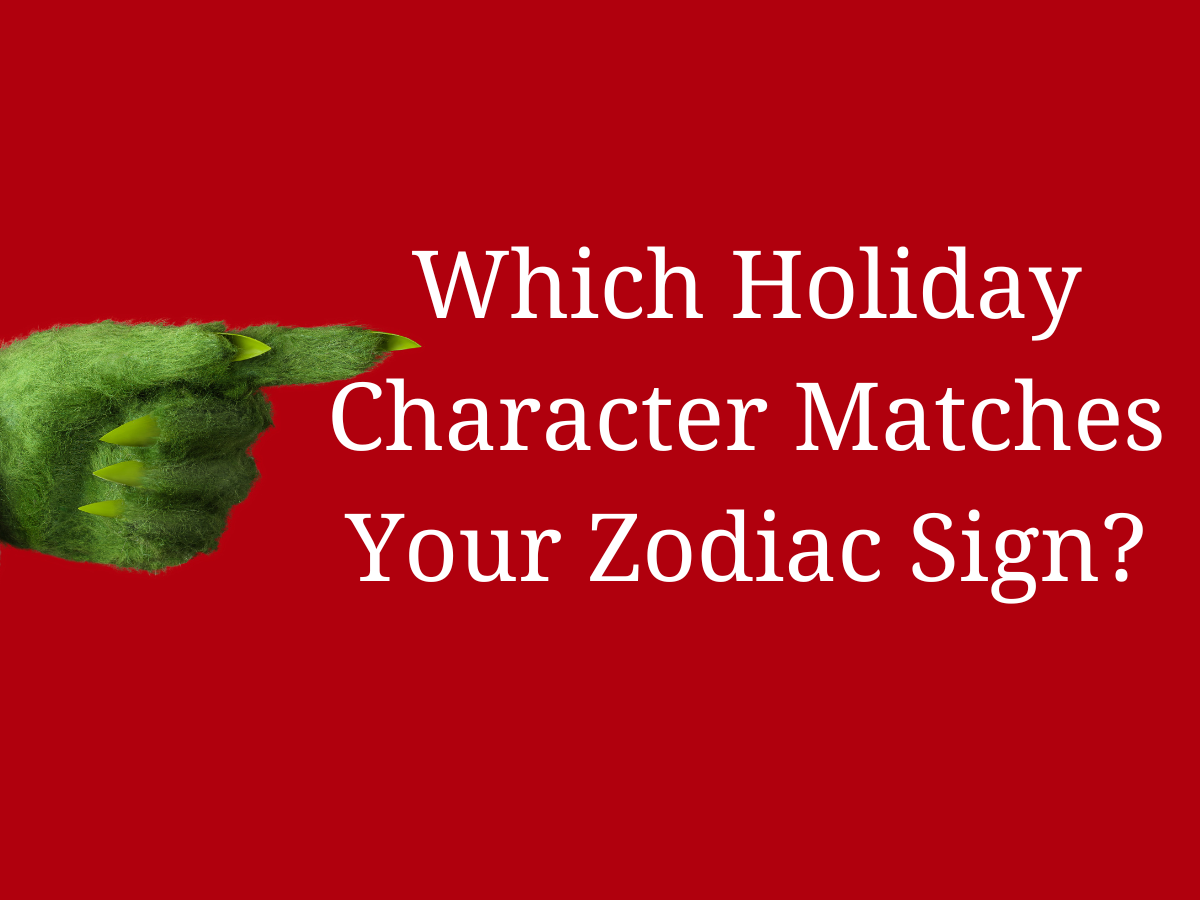 The holiday season is a time for family and friends. That might mean making gingerbread houses and drinking eggnog, playing a daring round of White Elephant with your coworkers, or kicking back to watch some holiday movies.

Whether you’re a sap for the holidays or a self-identified Heat Miser, holiday movies offer something for everyone. They represent the diverse dimensions of the human spirit, even the grumpy ones. Old favorites like The Year Without a Santa Claus blend perfectly with new favorites like Elf and Spirited.

Have you ever wondered which festive fave matches your zodiac sign? Zeal CBD studied The List Wire, Empire Online, Screen Rant, and What Nerd to curate a list of popular Christmas films and their characters, which they then paired with a matching zodiac sign. Read more to learn which popular character you align with based on your astrological sign!

Scorpio: Scott Calvin from The Santa Clause (October 23 to November 22)

Tough-minded Scorpios have an array of positive traits — like honesty and determination — that they sometimes keep hidden, like weary protagonist Scott Calvin (Tim Allen) in 1994’s modern classic The Santa Clause. Calvin does everything he can to convince himself that he’s not Santa. However, by the film’s end, he accepts his destiny and finds himself determined to succeed in this most unexpected role.

There’s no denying that the loud and boisterous person you meet at a party is a Sagittarius. This fire sign is known to be fun and spontaneous, with an unapologetic love for people. Billy Mack from Love Actually is the no-brainer Sagittarius representation on our list. Veteran actor Bill Nighy plays this band manager with a heart of gold, whose jokes and loyalty align perfectly with the traits of a Sagittarius.

Capricorns are known to be hard-working and responsible, but they can often isolate themselves, particularly from their nearest and dearest. Buddy’s dad Walter goes through a similar experience in the mega-popular film Elf. He takes a while to realize his family is the most important thing to him, but like other Capricorns, he gets there in the end.

“KEVINNNN!” is one of those quotable moments that immediately sends you back to the movie, in this case, 1990’s Home Alone. Kevin McCallister is the poster child for an Aquarius. He doesn’t like being told what to do, and he loves his independence. We know that Kevin tends to be stubborn and argumentative at the start of the film, but his intelligence and need to question the world around him are traits that save him during the film’s climax. Bonus points for Aquarius because it is one of the smartest signs.

Pisces are known to be outliers regarding their sensitivity, sympathetic nature, and graciousness. They are gentle and empathetic to other people’s needs, which aligns with what Arthur Christmas does as he sets out to deliver a little girl’s Christmas present before it is too late.

Aries: Harry and Marv from Home Alone (March 20 to April 20)

No, not all Aries are criminals, but these two bandits (played brilliantly by Joe Pesci and Daniel Stern) are driven and courageous in getting what they want. Okay, sure, they might have seriously failed at the hands of a crafty little kid, but that didn’t stop them from their reckless behavior. Failure or not, they were motivated to get what they wanted, a true trait of an Aries who will stop at nothing to achieve success.

Taurus: The Conductor from The Polar Express (April 21 to May 21)

As The Conductor makes it his mission to get everyone to the North Pole on time, he embodies two signature traits of a Taurus: reliability and persistence. This earth sign prefers to stick to a schedule, and admittedly it can get tricky for them when things don’t go their way, something that comes up during The Polar Express.

Curiosity and kindness are the hallmark characteristics of a Gemini. Buddy the Elf is the easy choice who conveys these traits in everything he does. He loves and cares about everyone and everything… sometimes too much, but always with an honest heart.

Love Actually’s Karen is the ultimate loving and protective person, who cries in her bedroom after finding a present that isn’t for her and still returns to her children all smiles and cheer. Cancers are known for this important trait: protecting their family and exuding loving energy even when no one else does.

Leo: The Grinch from How the Grinch Stole Christmas (July 23 to August 22)

Leos bring the drama, relishing any opportunity to snag the spotlight, so who could be a better fit than The Grinch himself as he wreaks havoc on Whoville? But what Leos crave most is to receive the praise they deserve, which is precisely what happens at the film’s climax when the Grinch actually saves Christmas.

Virgo: Luther Krank from Christmas with the Kranks (August 23 to September 22)

Virgos may be known for their humility and practicality, but they can also be kind and sympathetic. Luther Krank is a prime example of practical thinking: all he wants is to avoid the stress of Christmas. But by the movie’s end, he embraces the importance of celebrating with his family, which takes him back to his humble beginnings.

Libra: Jack Skellington from The Nightmare Before Christmas (September 23 to October 22)

Jack Skellington grows bored with his Halloween-filled existence and chooses to investigate the Christmas holiday instead. He embodies the peaceful energy of a Libra as he helps to save Christmas, even though he is curious at the start of the film and selfish in his thinking (he does kidnap Santa, after all).

Understanding the astrological background of your favorite holiday film characters can add a fun twist to any viewing party during this festive season. 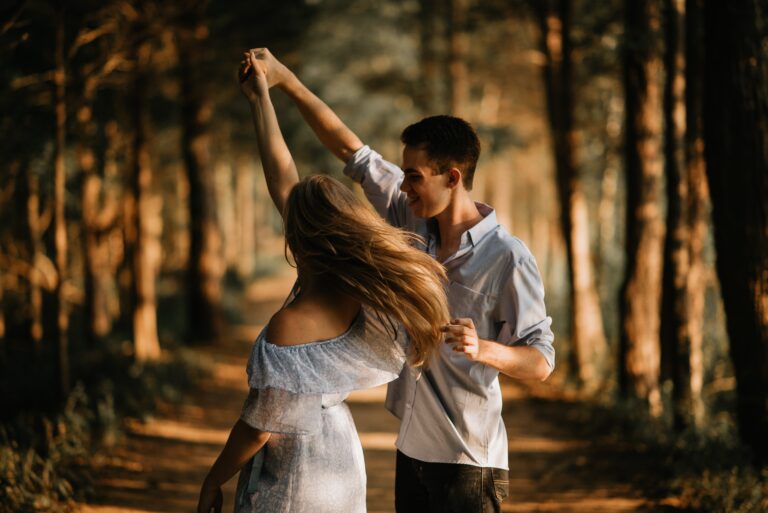 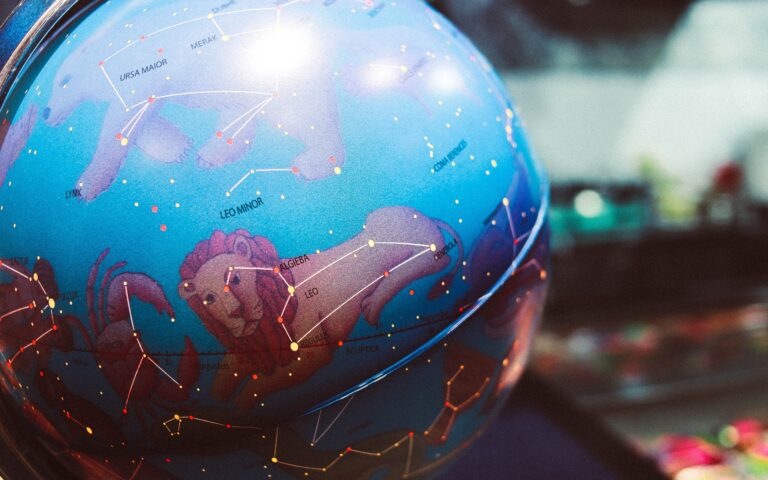 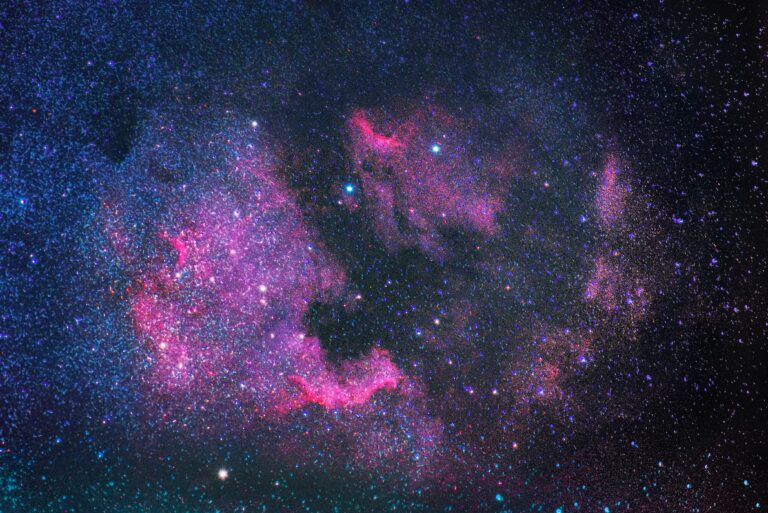 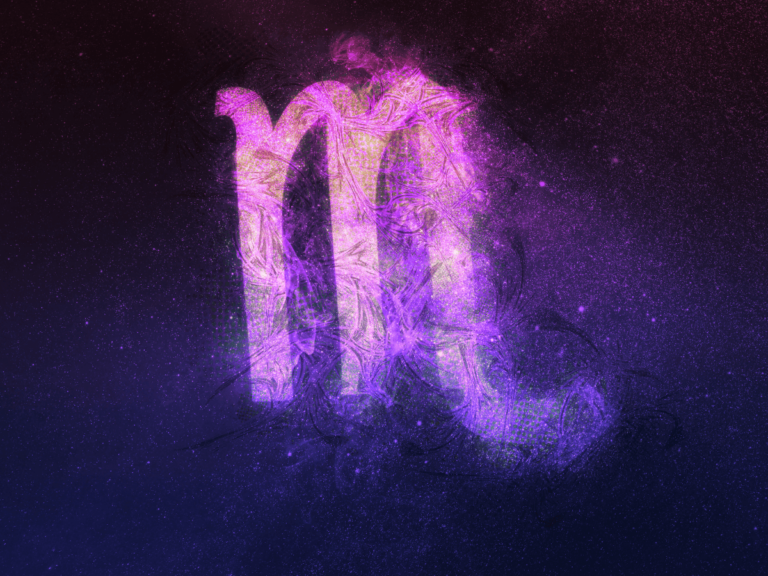 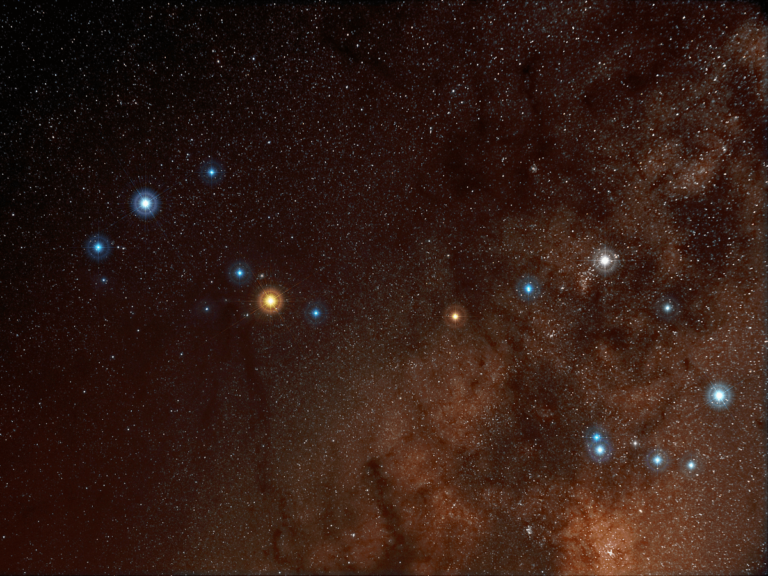 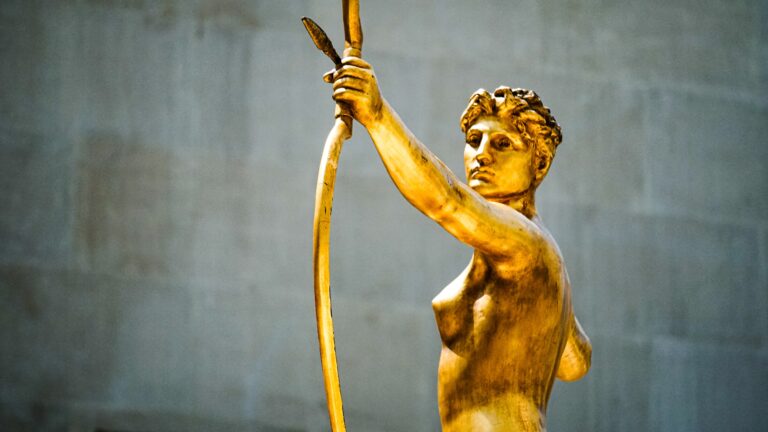